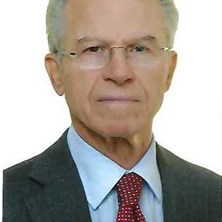 In his 25-year career as a professor, he taught a wide spectrum of economics topics and published his research in high-rank journals. He also supervised a significant number of PhD students. Professor Argyris was also Chairman of the Thessaloniki Port Authority as well as Chairman of the Greek Economic Chamber.